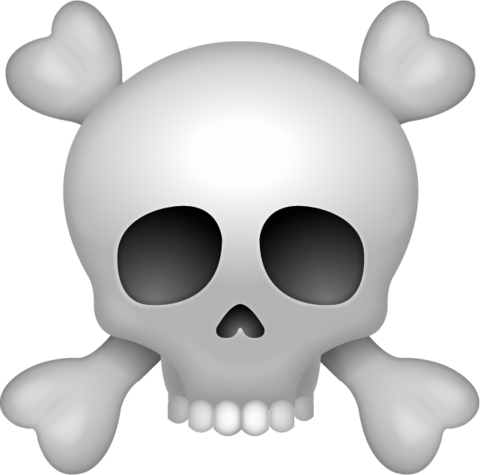 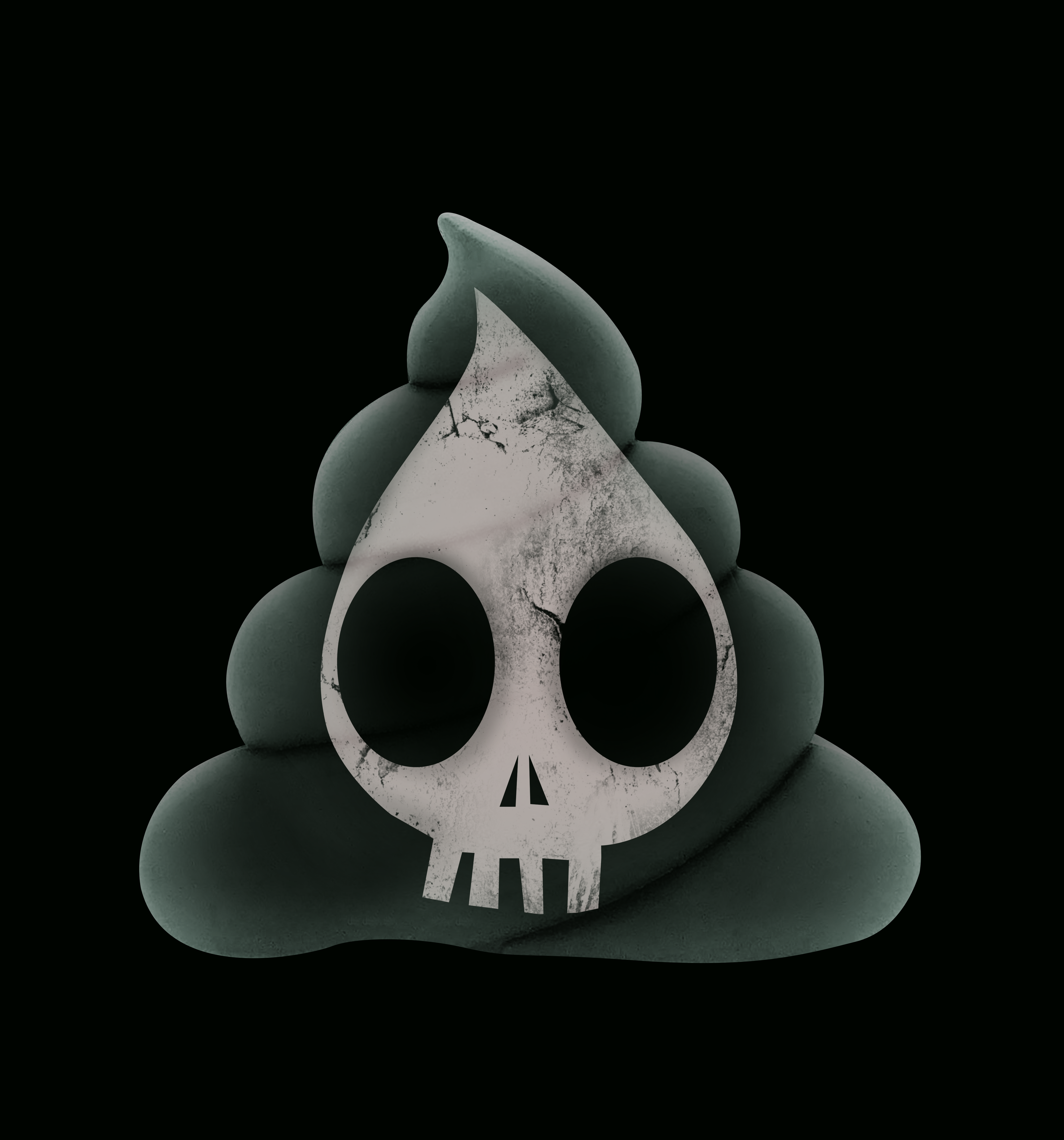 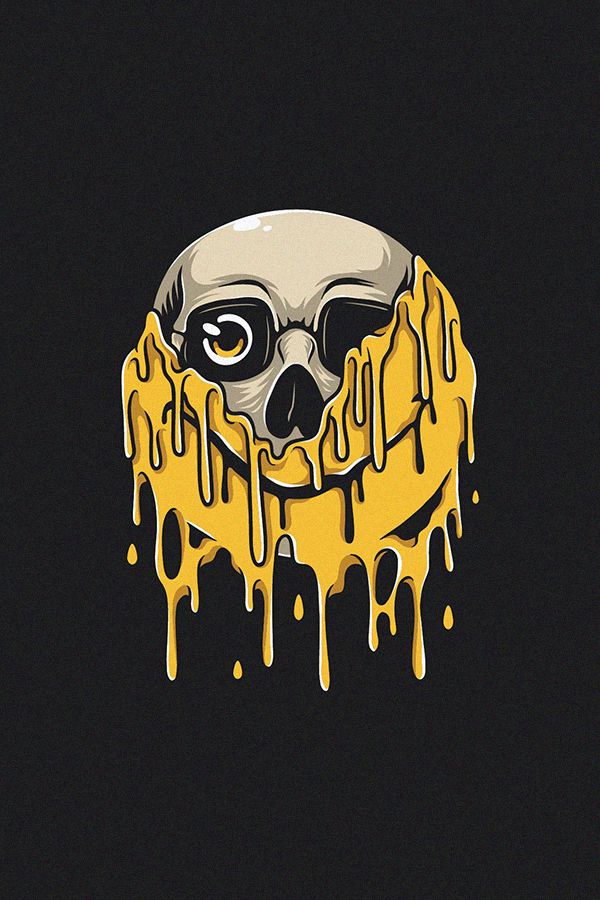 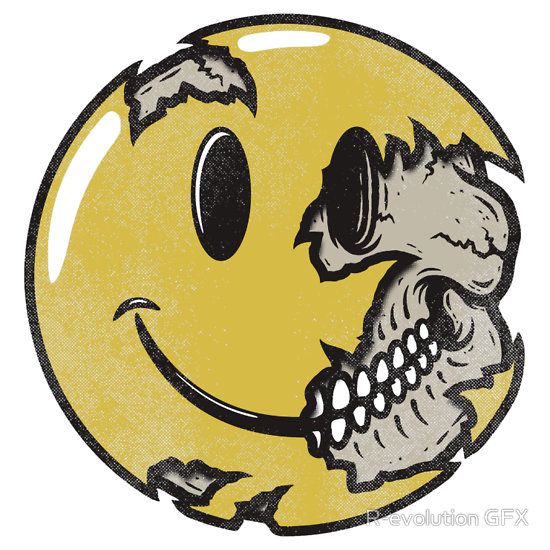 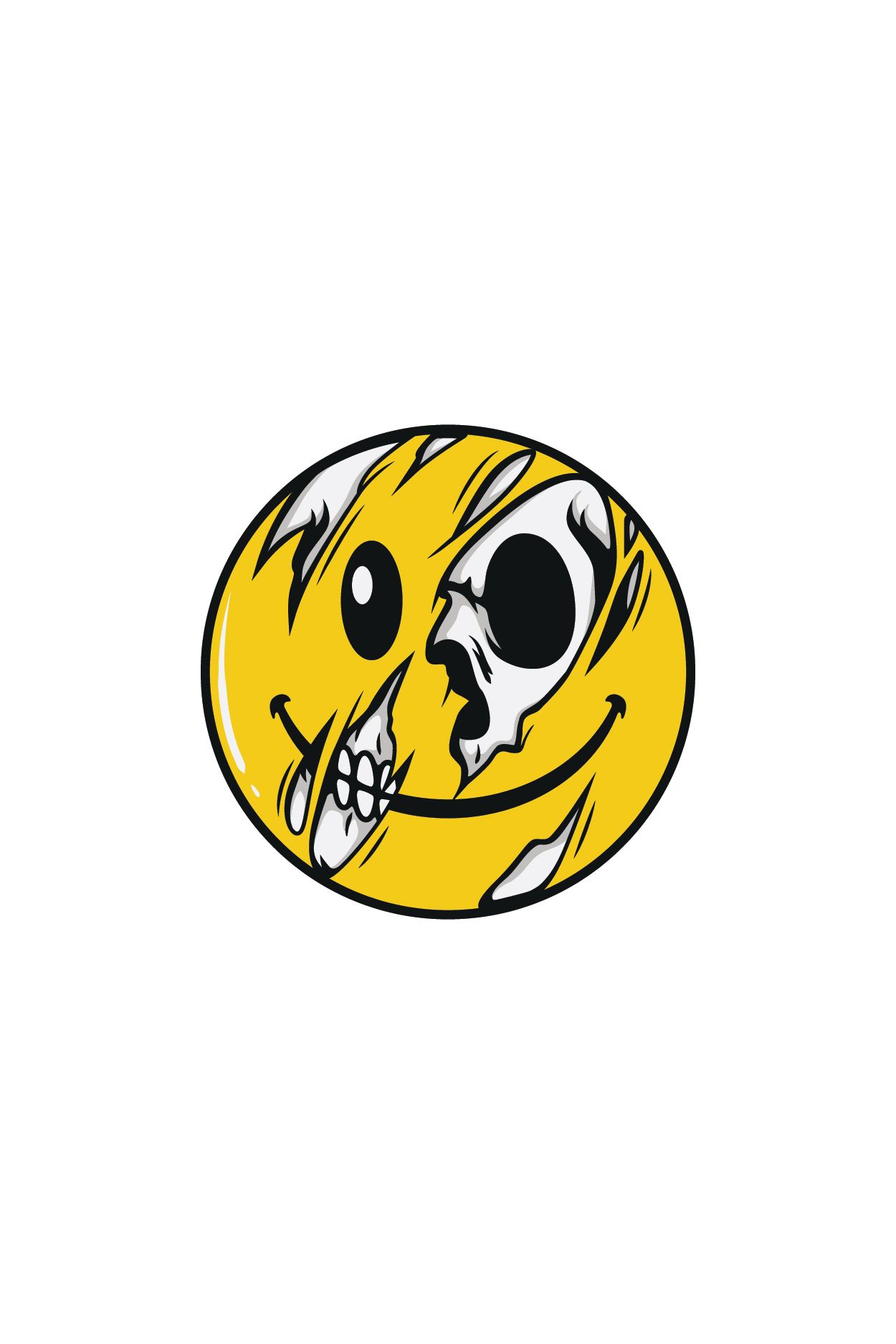 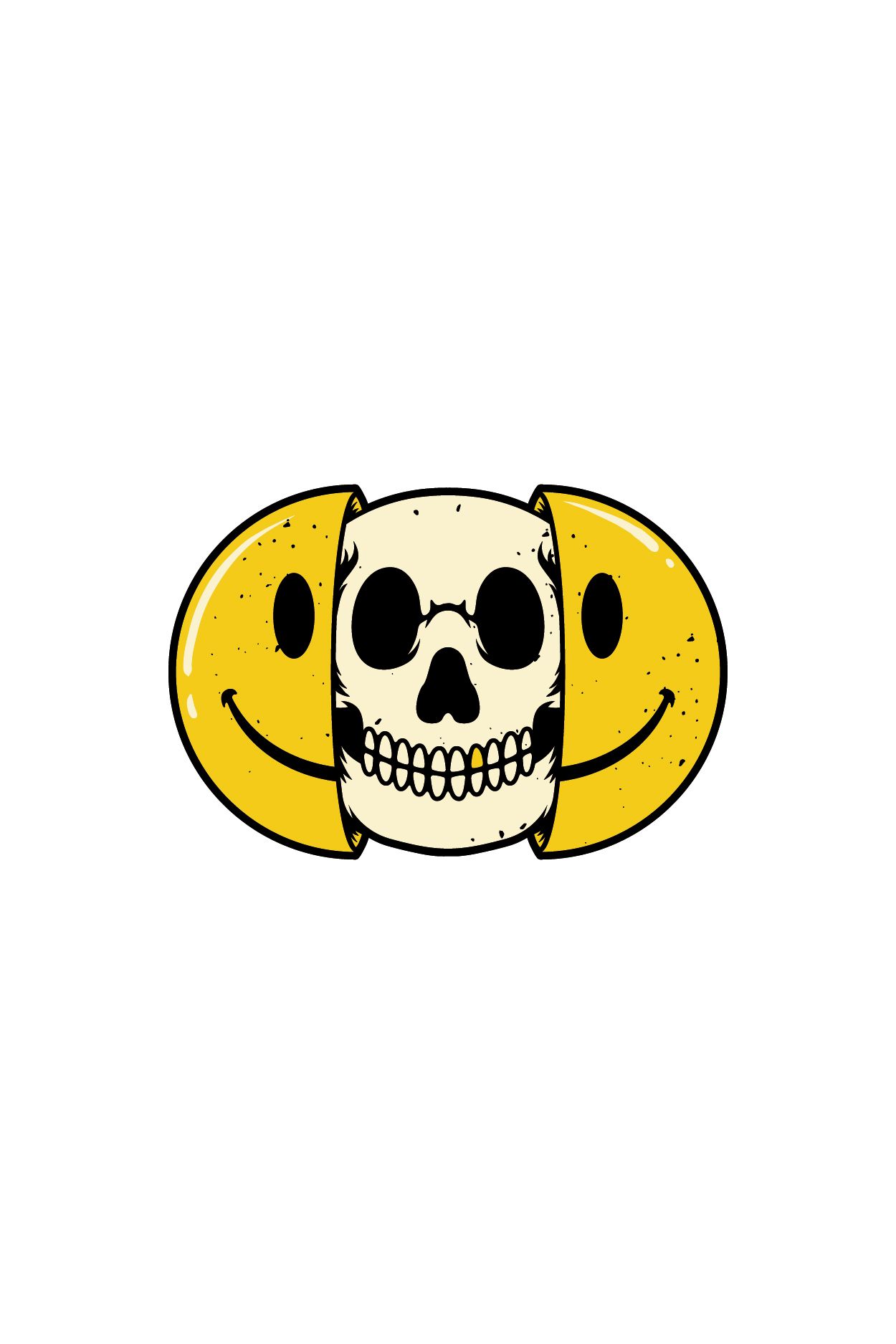 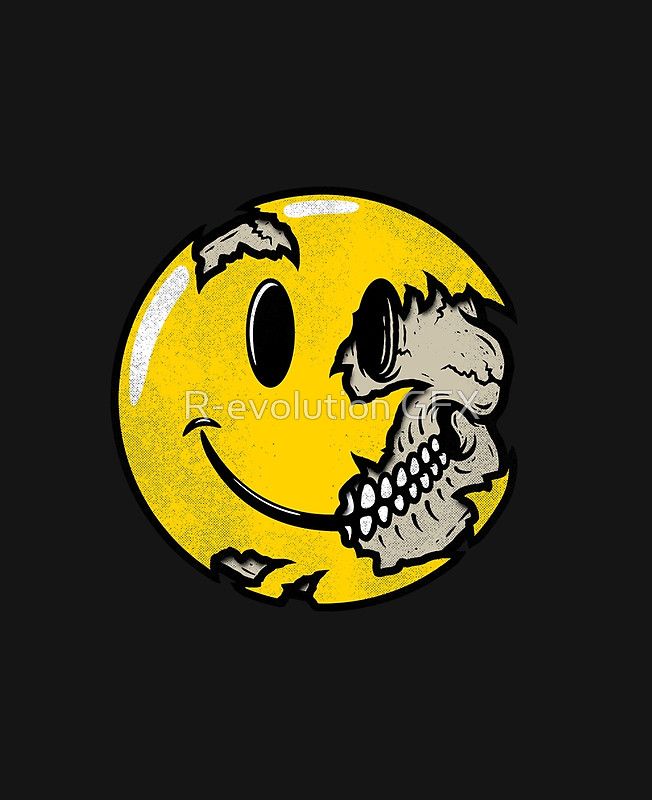 Meaning of skull emoji. It s often the symbol to indicate poison on a product. 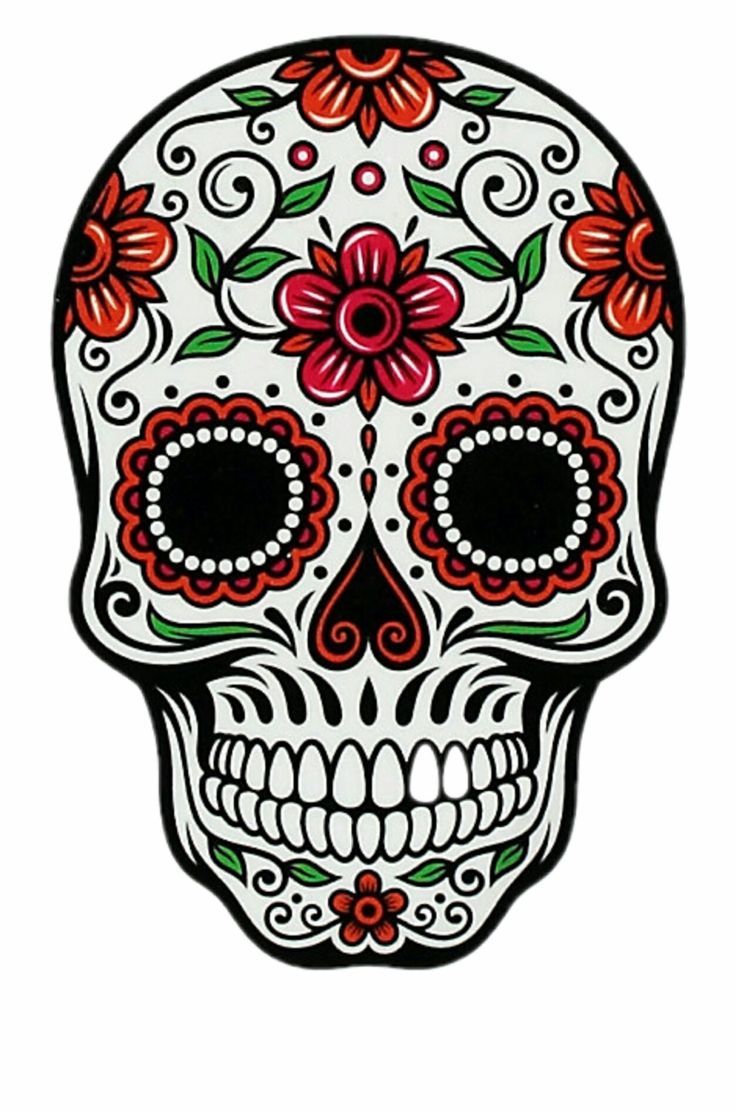 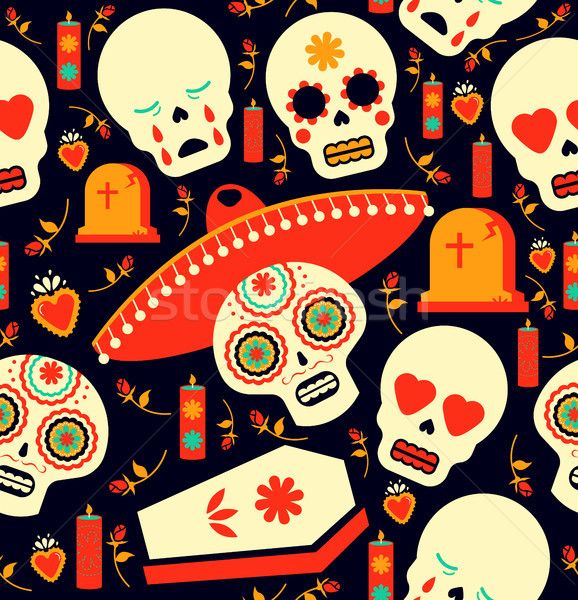 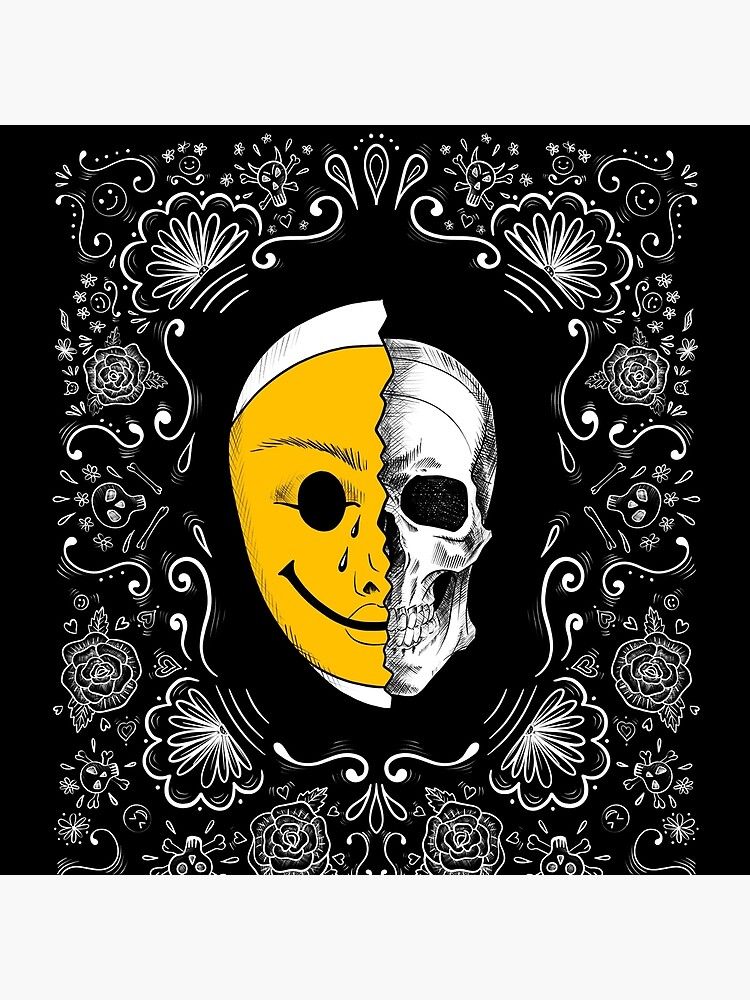 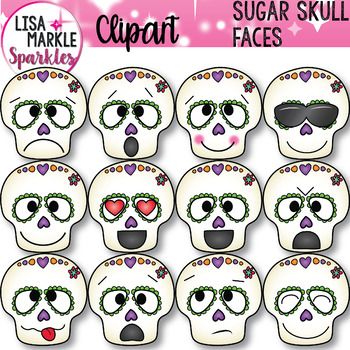 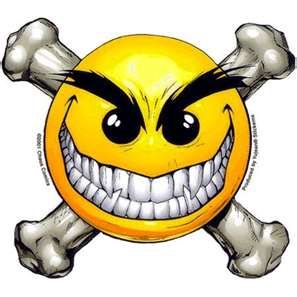 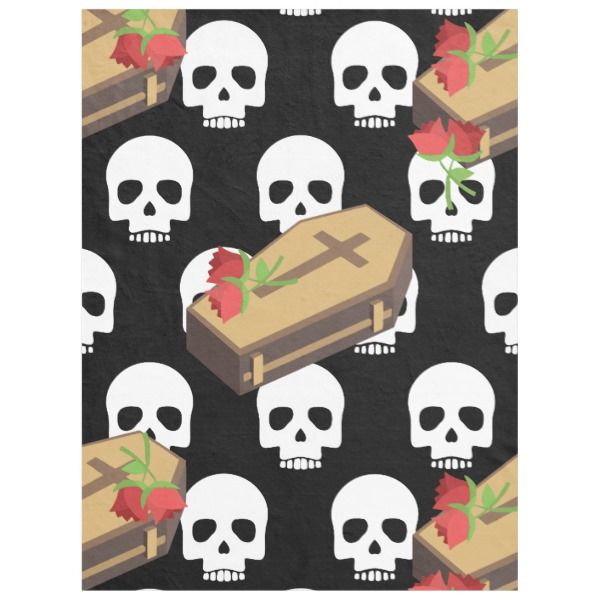 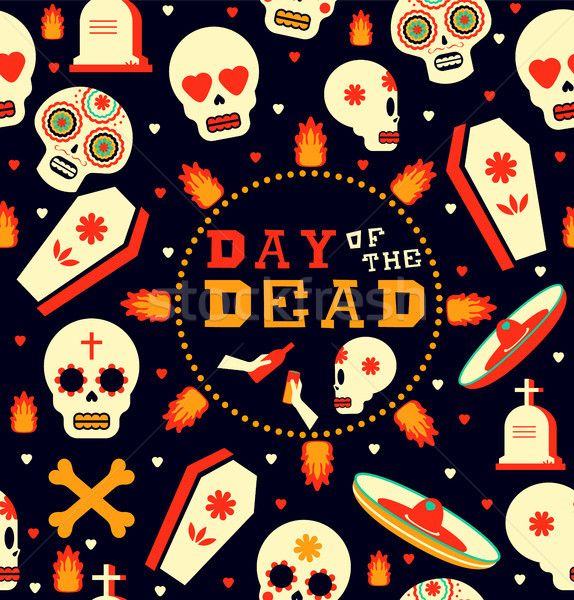 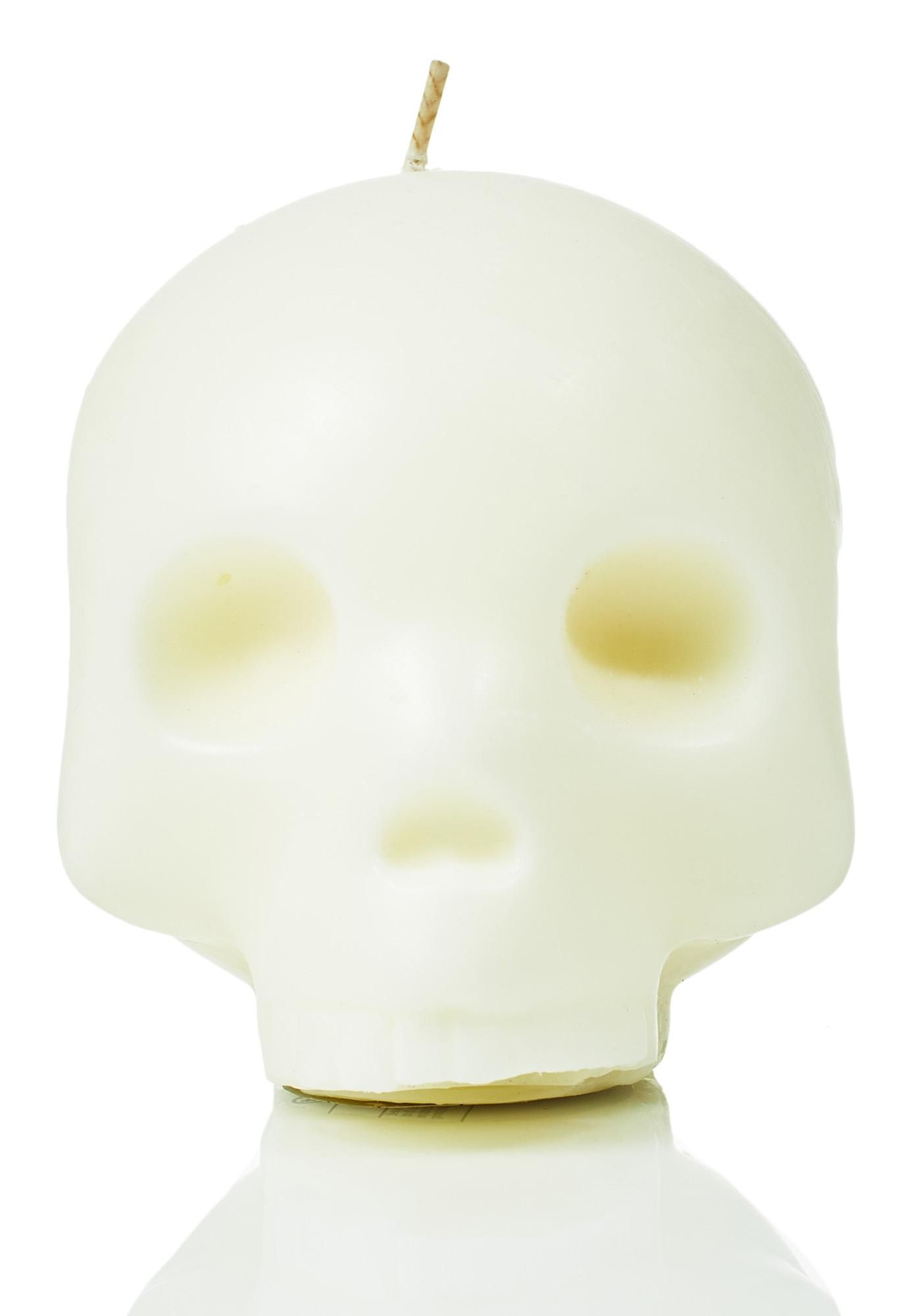 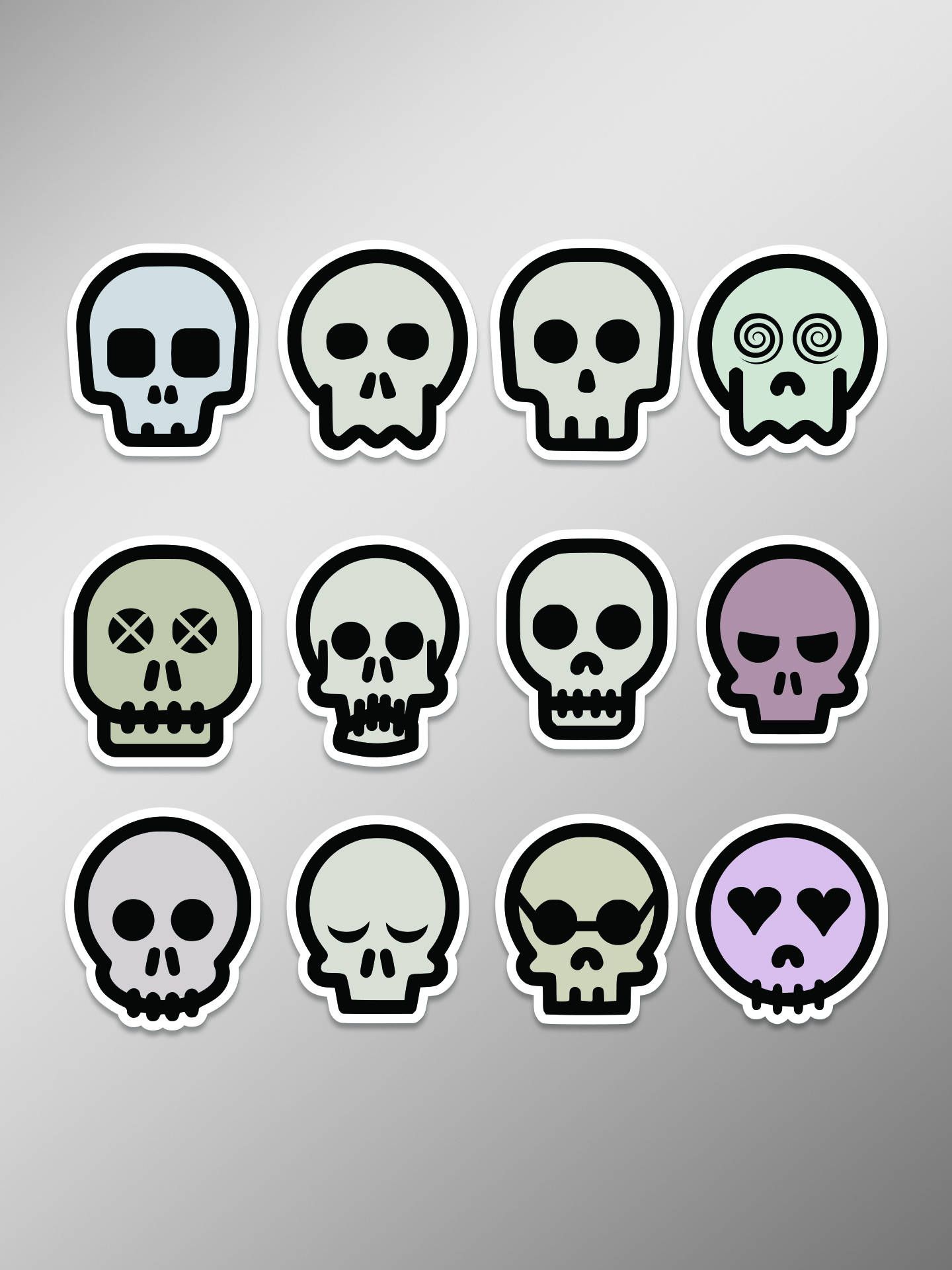 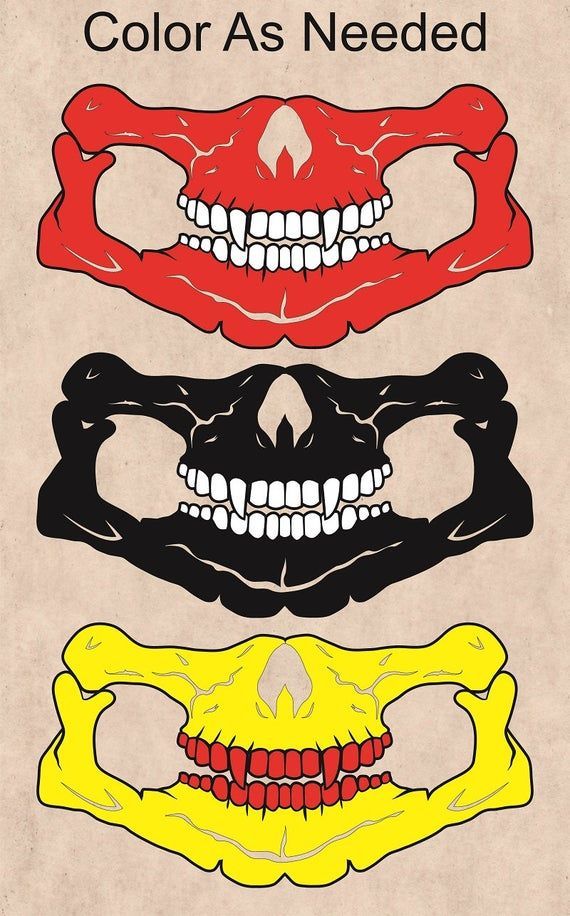 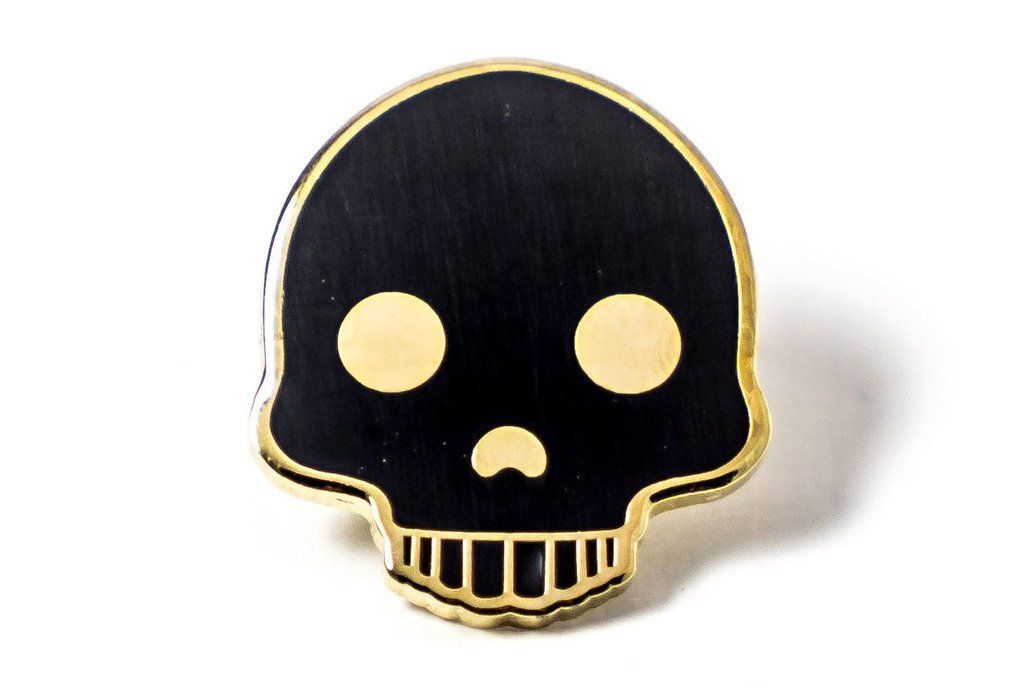 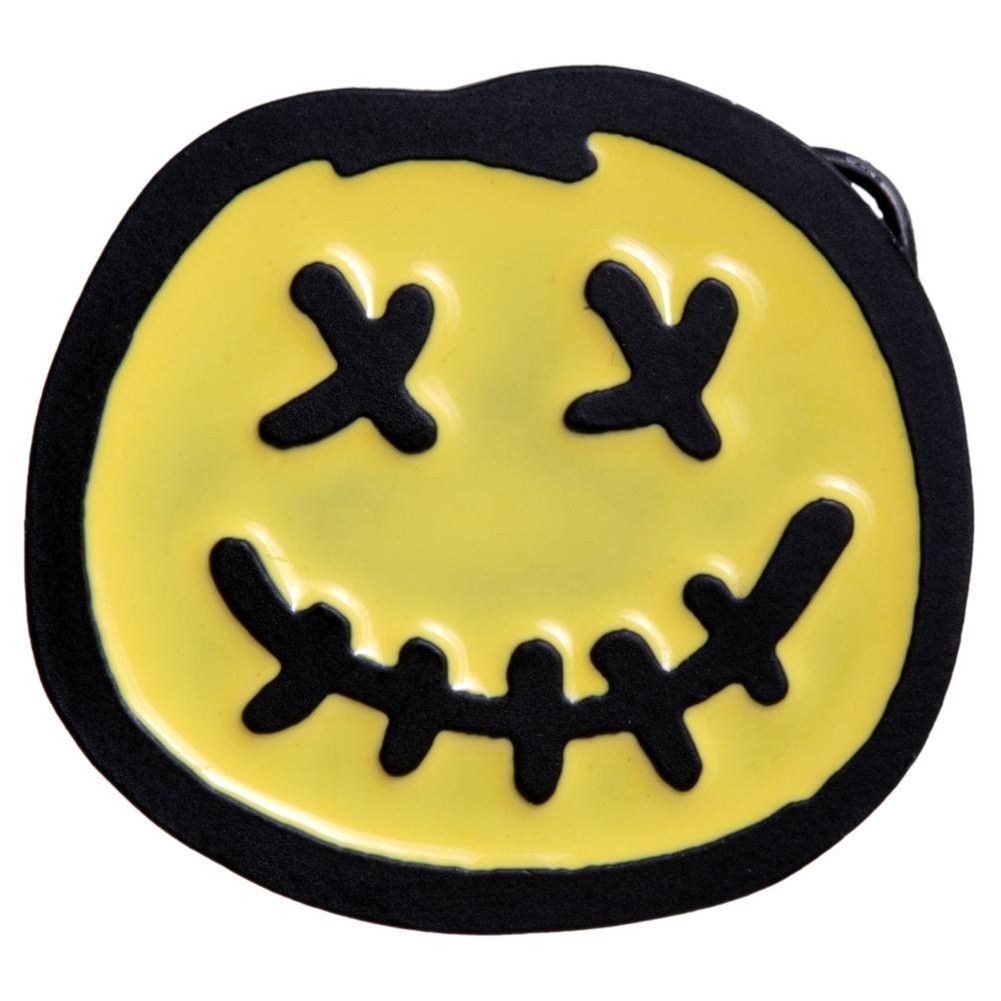